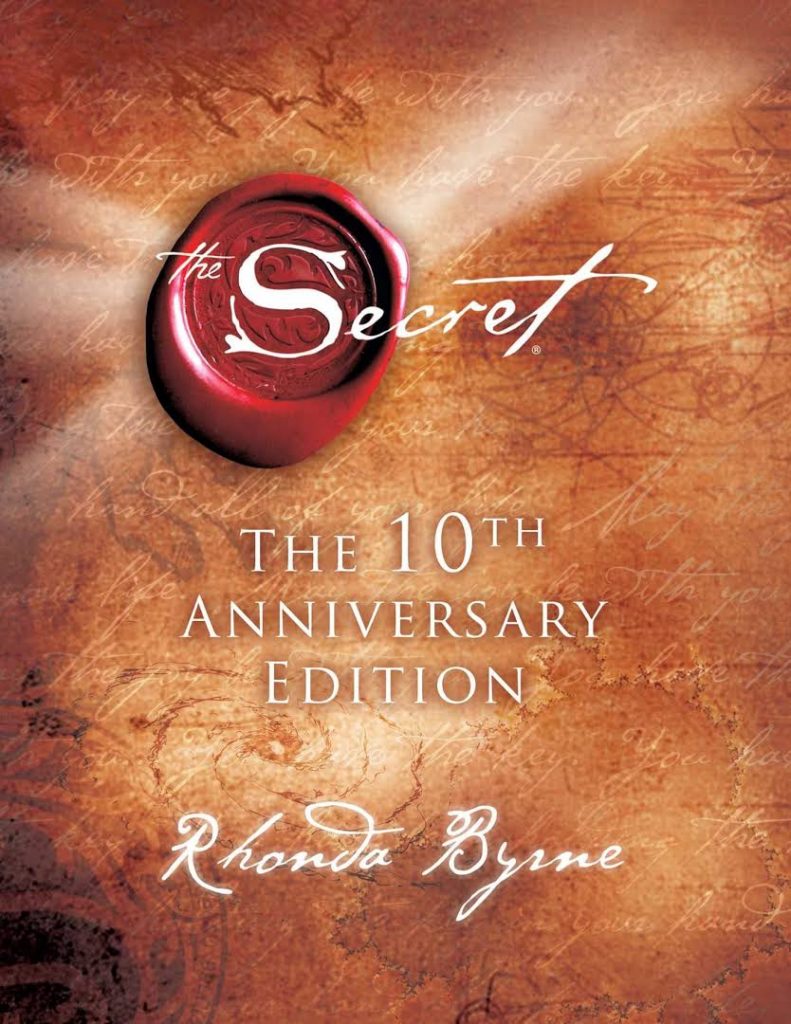 The Secret – What makes it such a powerful – or dangerous movie?

The truth it illustrates gives the movie its power. The misapplication makes it dangerous.

A few years back a movie became highly popular that spoke of a ”secret”. The assumption was that if you knew the secret, you’d be rich and have no lack of anything. “New Age” people touted the movie like a Bible. Christians (without watching the movie) declared that it was demonic and to be avoided.  Read more... (1985 words, 3 images, estimated 7:56 mins reading time)

This is a preview of MOVIE: The Secret – What makes it such a powerful – or dangerous movie?. Read the full post (1985 words, 3 images, estimated 7:56 mins reading time)