What to do when evil men reign? Today I ended up on a site with GRAPHIC photos of children who have died at the hands of (ISIS) evil men.

My head began to spin and I thought my heart would pound out of my chest.  The past week has been filled with horrendous articles and stories posted on Facebook about ISIS and how they have already infiltrated our country …

And then I remembered … 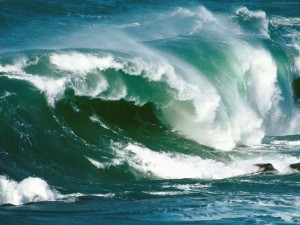 NOTHING is new under the heavens, only now we get to see these things in living color – instantly. There are lies, rumors and all kinds of evil on the planet, screaming for attention and our focus.

That’s the goal you know … to get our eyes off of our Heavenly Father, who knows every heart in every place which is participating on every side of these tragic events.

Our knee jerk reaction is to look towards government and nonprofit agencies to stop this. We raise money and focus on how this can be done, and perhaps one very important thing is left undone.

“If My people, who are called by My Name, will humble themselves and pray … I will heal their land.” 2 Chronicles 7:14

“For we are not fighting against flesh-and-blood enemies, but against evil rulers and authorities of the unseen world, against mighty powers in this dark world, and against evil spirits in the heavenly places.” Ephesians 6:12

Satan is the father of lies. People believe his lies and act on them. We can fight the people … but if we do not fight what drives them – the evil in heavenly places, then we are destined to lose these wars.

Each person is responsible for themselves and none of us have the right to judge another individual, but we are responsible to judge the fruits that those individuals produce so that we may know the origin of what that individual is embracing as truth. If it is death and lies, then it comes from the father of lies.

This is supernatural warfare, and will not be overcome by our physical efforts, but by each individual humbling themselves before God, taking responsibility for their own sins and seeking His face and His intervention.

Our faces and prayers should be turned heavenward – for supernatural and realistic intervention by an Almighty God who IS all powerful and all knowing. Not towards Facebook or our government … or our churches and religions.

This is NOT ABOUT RELIGION or denominations – this is about RELATIONSHIP with GOD.

Instead of pointing fingers and blaming various people. groups and religions, people instead fall on their faces and take full responsibility for THEIR OWN sins.

Thousands of people who have humbled themselves before God, lifting their hands in worship and prayer – singing praises to a LIVING GOD Who Is and forever will be.

Imagine those prayers and praises activating supernatural intervention as eyes turn heavenward – away from man and the lies that men believe, but seeking God’s face earnestly and worshiping Him in spirit and in truth.

Now… imagine the heavenly hosts, being activated … charging towards justice … and victory. 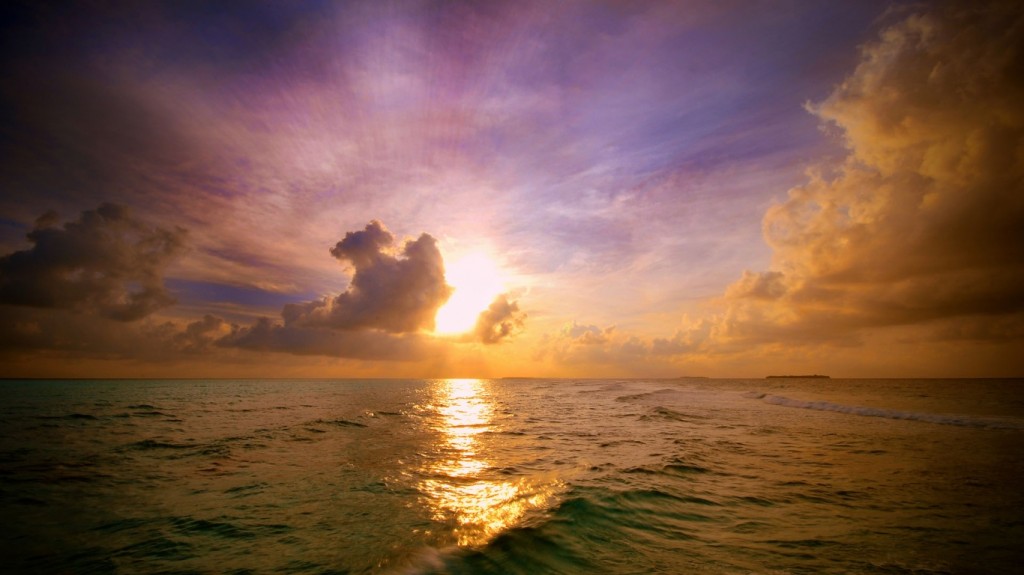